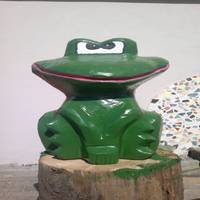 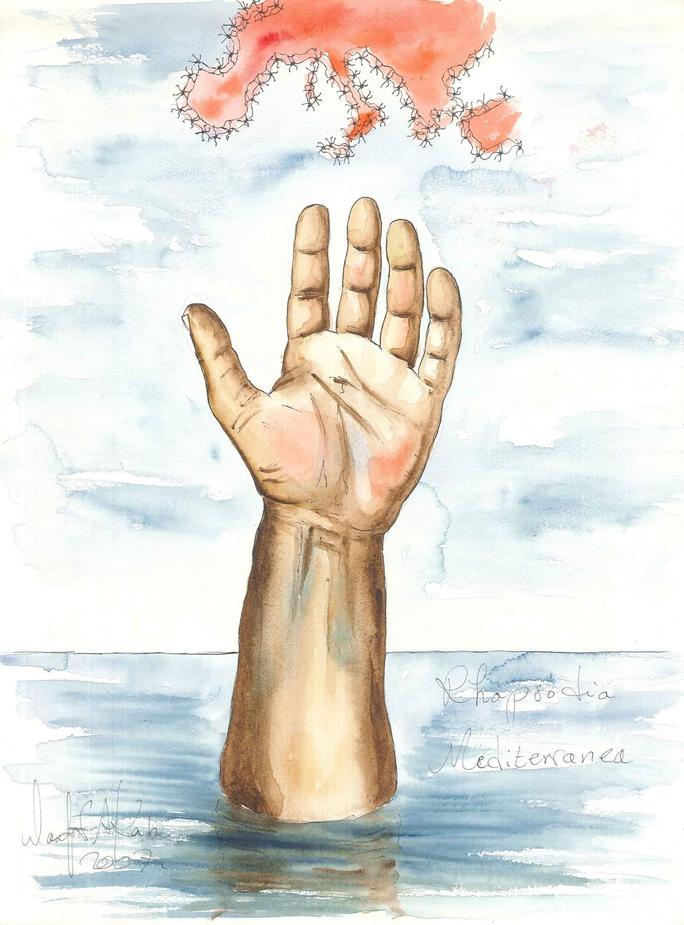 No food. No water. No fuel.

This is the story of Mohammed Adam Oga.

Mohammed, 38, left his home country, Ethiopia, out of fear of political persecution. He was a politician with the Oromo Liberation Front, campaigning for independence for the Oromia region.

He lived in Eritrea, and then Sudan, for 15 years in total. Still, due to Sudan’s political instability, resulting in mass protests and killings, he fled to Libya in hope of finding a way to get to Europe.

In Libya he met Ismail, a Somalian man that shared the same objective has Mohammed. They found a Libyan smuggler who could arrange passage. For Mohammed, the price was 630€.

On August 1, 2019, Mohammed and 14 others started the trip. A pregnant woman and a man from Ghana, two Ethiopians and ten Somalis. These were the people onboard of the small dinghy, 370KM of sea stood in their way to safety.

Quickly, the situation deteriorated. First they ran out of fuel, then food… eventually running out of water. They desperately tried to catch the attention of passing ships, even of a helicopter. But none stopped.

After five days, the passengers died one by one in the scorching heat of August, trapped on the small rubber boat.

Eventually, Mohammed and Ismail were the only ones left. The bodies of the dead had started to decompose, the only solution was dropping them on the waters of the Mediterranean sea, which is now a graveyard for so many others who tried the crossing.

Void of hope, Ismail told Mohammed that they should sink the dinghy, so that they could die together. “If you want to die, die on your own. I don’t want to die.” Mohammed answered.

On the 12th of August, a Frontex plane spotted the dinghy and called for help. The Armed Forces of Malta sent a helicopter to investigate, they found 2 bodies on top of each other. Mohammed was the only one alive, unaware of what was going on, unconscious.

Recorded migrant deaths in the Mediterranean:

Eyes closed from this reality, politicians play their games. Millions of euros get passed around. People trying to help end up in handcuffs. Migrants forced to wait in camps, for a decision, for a future.

This has to change. We demand open borders and the safeguarding of human rights.

Picture: "Mediterranean Rhapsody - Dedicated to all the people who drowned in the sea trying to reach a better life". Flickr/by Wasfi Akab (CC BY-NC-ND 2.0)Überlebender 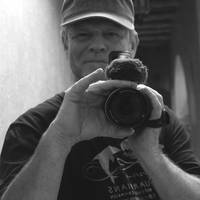 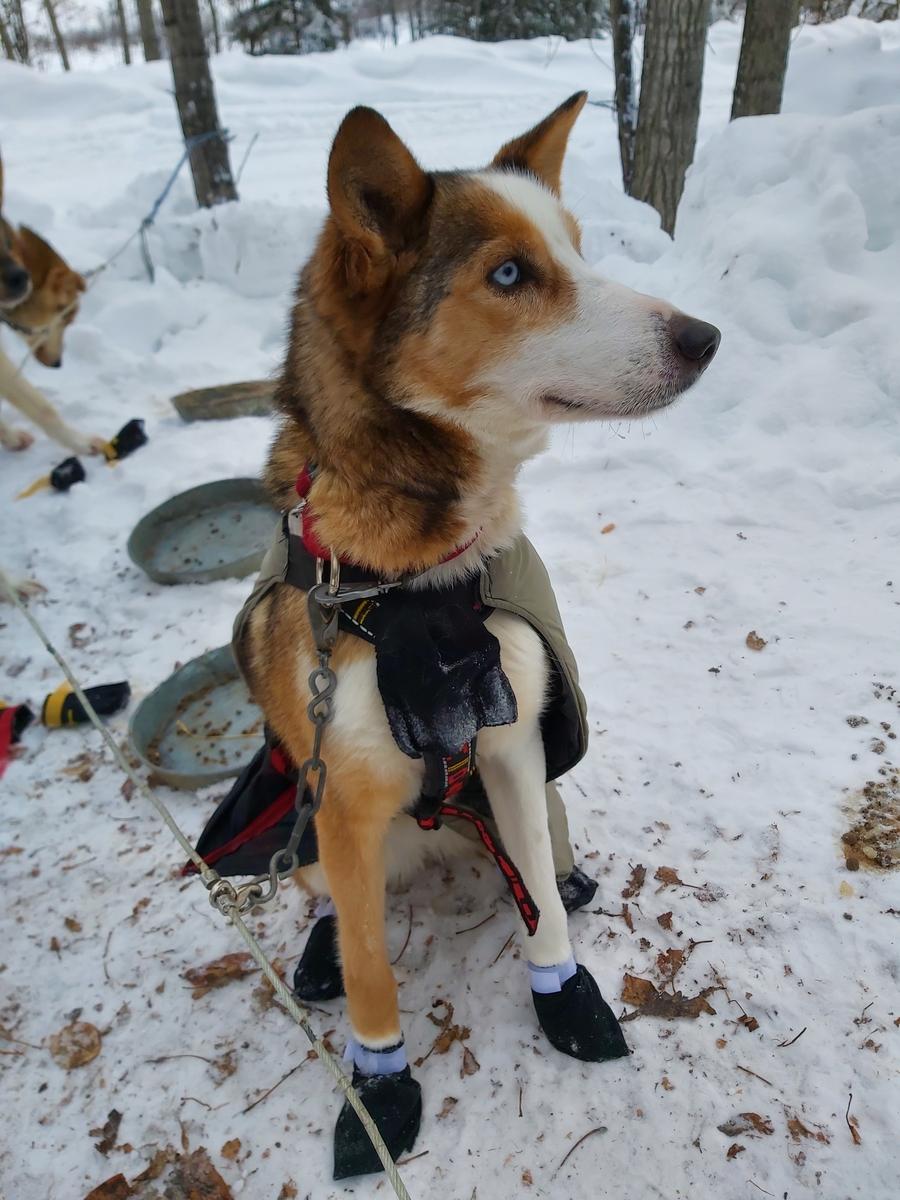