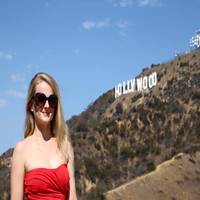 The Lessons I Learned from Americans After 9/11

Today marks the 15th anniversary of 9/11. Do you remember where you were when it happened? I was in Salzburg at an Irish pub. CNN was running on the TV. Both towers were still standing. I asked the guy behind the bar what happened and he told me about the planes that hit the World Trade Center. "Was it an accident?" "I don't think so..." I only came to confirm a reservation but stayed to watch and find out more. The longer I watched the more scared I got. Why? Because I had a plane ticket going to America for only 10 days after this fateful day that changed the world.

Soon it became evident that I was moving to a country that is about to enter into a war. What did that mean? More terror attacks within the U.S.? Fighting on the streets? Bombings? I didn't know what to expect. When I arrived at LAX, the airport was filled with guys holding guns. Helicopters circled above the city nonstop. It seemed like a movie. CNN was on all day and all night long. Looking back, I am not sure what I was expecting to hear but it became an obsession to watch the news.

I come from a small farming town in Austria where people are afraid of everything outside the village. In the village where I grew up, people were so fearful of the outside that the thought of going to the capital city of Vienna stressed them out. To them, Vienna was Sodom and Gomorrah - a place where crime and drugs ruled the streets. They were overwhelmed by the masses of people and considered it rude that people didn't look at and greet each other on the street. Growing up with a mindset like that instilled in me, imagine the fear I felt about moving to America after 9/11. In the first weeks, there were days when I didn't leave the apartment. When I did go out and it got dark while I was out, I ran home in fear of being mugged or worse.

However, no one around me seemed to feel the fear I felt. Why not? Where they used to crime? Maybe so. Los Angeles is a big city and news stories about crime and death fill the papers every day. As the weeks, months and years went on - as did the war in Afghanistan and later also in Iraq - the fear following 9/11 subsided and life went on. Why were they able to move on and get over the fear? Once I got it, it was simple: they didn't want fear to rule their lives. They didn't want the events of 9/11 to confine their lives. Quite to the contrary - they wanted to celebrate life even more. Carpe Diem if you will! The small town mentality I grew up with was ALL about fear. Every stranger was suspicious. The unknown was dangerous. Nobody took risks and people stayed home as much as possible. I know people who go to the same place in Italy for vacation every year because that's what they know and that's all they want to know.

Suddenly, I was thrown into this world where the unknown evoked curiosity. It was all about adventure, discovering new places, and daring to do new things. And Americans did not want 9/11 to change that lust for life. Looking back, it is probably one of the most important lessons I learned during my decade in California. I learned to not let fear rule my life and did things I probably would not have done if I hadn't left the small village. I wake-boarded, I traveled by myself, I flew in a helicopter, I tried rattle snake (I could have done without this 'adventure';), I attended parties in dodgy neighbourhoods until the early morning hours, I let go of an unloving relationship, I learned to accept my fear of public speaking and would do it anyway, and most important of all - I fulfilled my lifelong dream of writing and publishing a book. Any step, may it be small or big, to overcome fear and any moment, may they be seconds or hours, of celebrating and enjoying life are lessons I am eternally grateful for! It may seem like a small thing on the surface but for this was life-changing. I became a much happier and fulfilled person. 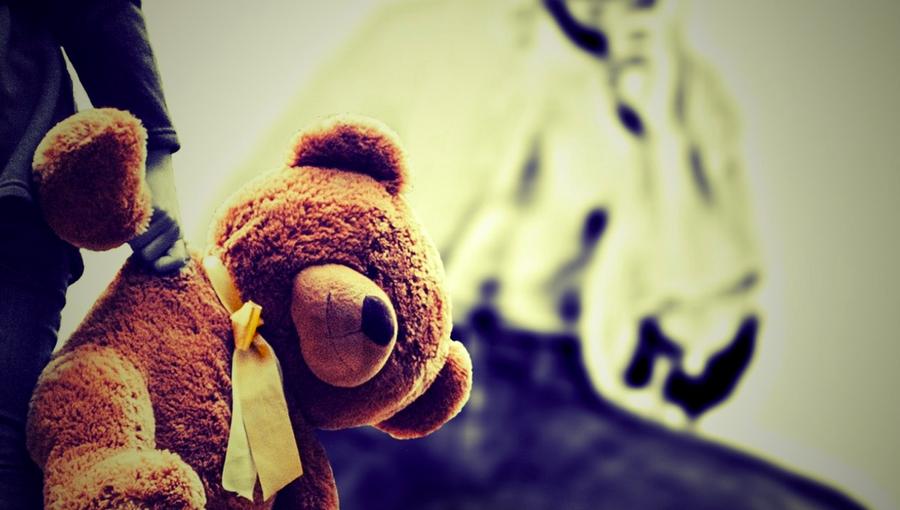