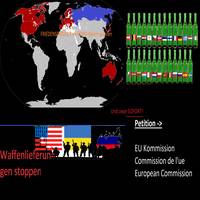 It may seem strange:

An Eu-sceptic like me now started a petition to the European Commission for nothing less than an end to the supply of arms to Russia and Ukraine by ALL EU states!

Why do that as an EU-sceptic, are you all going crazy already?

At a time when a government first demands lockdown, the mask, then 3G, later 2G, then a vaccine mandat with draconian penalties, only to say at the Austrian People Parties meeting "So many viruses in one room, but we don't care!" (the correct term would probably be aerosols, but we know Chancellor Karl Nehammer, MsC did not grow up in the field of virology or biology) anything is possible after all!

So let's move on to the exact wording of this (EU member state)-wide petition (it still makes me shudder to write European Union or EU citizens ...).

"The European Commission, in particular the President of the European Commission Mrs. von der Leyen is called upon to ban all delivery of arms from EU member states that are made directly or indirectly (e.g. via transit countries) to Russia or Ukraine for war purposes.

An arms embargo for these states similar to the one that existed in the case of Cyprus is also necessary! The European Union is a peace project. Warmongering has no place here! We explicitly do not want Europe to sink back into death and chaos."

If you skipped the wording or want to know quickly what else it says:

Similar to what the USA imposed on Cyprus in the late 80s, it also calls for an arms embargo.

The petition is addressed directly to the European Commission, the institution that actually has more power than the EU Parliament itself.

The President of the EU Commission is Ursula von der Leyen!

And here you can find the petition if you live in the EU and speak english(or didn't here about the german version yet): 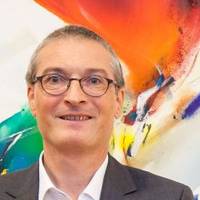 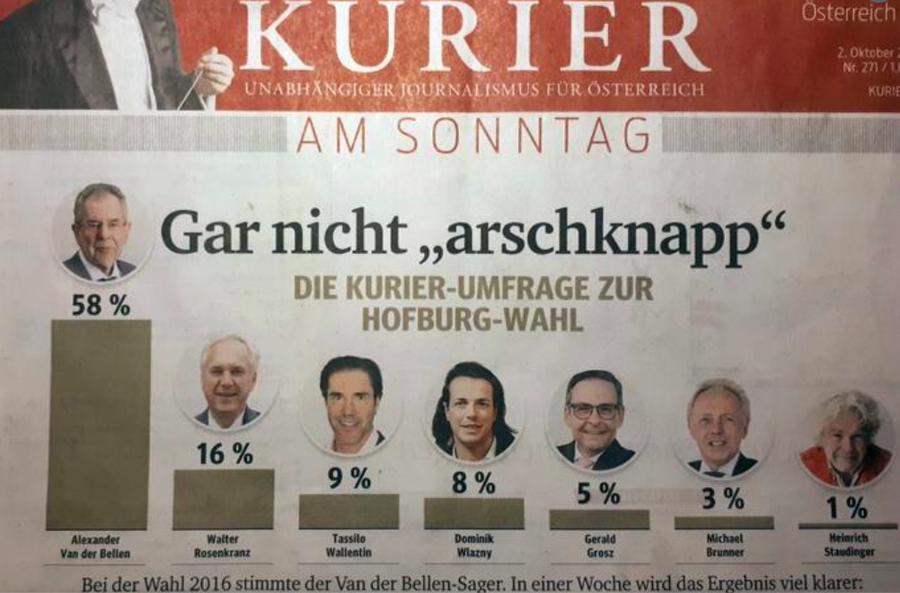