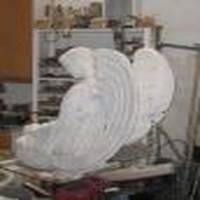 " She moved on to the Saudi version of sharia law. Her criticism was not just rhetorical. She said that it was unethical for Sweden to continue with its military co-operation agreement with Saudi Arabia. In other words, she threatened Swedish arms companies’ ability to make money.(...)

To put it as mildly as I can, the Swedish establishment has gone wild. Thirty chief executives signed a letter saying that breaking the arms trade agreement ‘would jeopardise Sweden’s reputation as a trade and co-operation partner’. No less a figure than His Majesty King Carl XVI Gustaf himself hauled Wallström in at the weekend to tell her that he wanted a compromise. Saudi Arabia has successfully turned criticism of its brutal version of Islam into an attack on all Muslims, regardless of whether they are Wahhabis or not, and Wallström and her colleagues are clearly unnerved by accusations of Islamophobia. The signs are that she will fold under the pressure, particularly when the rest of liberal Europe shows no interest in supporting her.

Sins of omission are as telling as sins of commission. The Wallström non-affair tells us three things. It is easier to instruct small countries such as Sweden and Israel on what they can and cannot do than America, China or a Saudi Arabia that can call on global Muslim support when criticised. Second, a Europe that is getting older and poorer is starting to find that moral stands in foreign policy are luxuries it can no longer afford. Saudi Arabia has been confident throughout that Sweden needs its money more than it needs Swedish imports.

Finally, and most revealingly in my opinion, the non-affair shows us that the rights of women always come last. To be sure, there are Twitter storms about sexist men and media feeding frenzies whenever a public figure uses ‘inappropriate language’. But when a politician tries to campaign for the rights of women suffering under a brutally misogynistic clerical culture she isn’t cheered on but met with an embarrassed and hugely revealing silence." 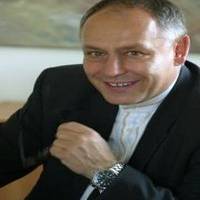 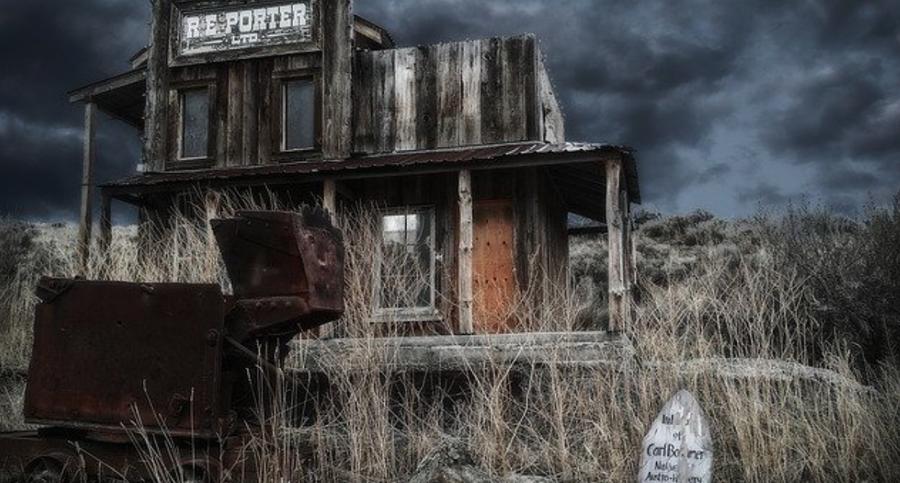 the movie a project by hagerhard weiterlesen

the movie a project by hagerhard weiterlesen